The National Association of Shopfitters (NAS) is saddened to hear of the passing of former Director, Robert Hudson.

Robert was the NAS’ Director for 14 years, between 2004 and 2018, and worked alongside many former NAS Presidents including Vaughan Chopping, Richard Easton, Brendan Turtle, Chris Gabb, David Park, John Bailey, and Martin Quille. Described by peers as a great ambassador for the industry, Robert was well known for his sense of humour and white tuxedo.

Our thoughts are with Robert’s family at this time.

A service will be held at Grimsby Crematorium (Weelsby Ave, Grimsby DN32 0BA) at 11am on 27 January 2023. Those wanting to pay their respects are welcome to attend. Due to the limited spaces, we kindly ask for confirmation of attendance to enquiries@shopfitters.org, so we can share it with the family. 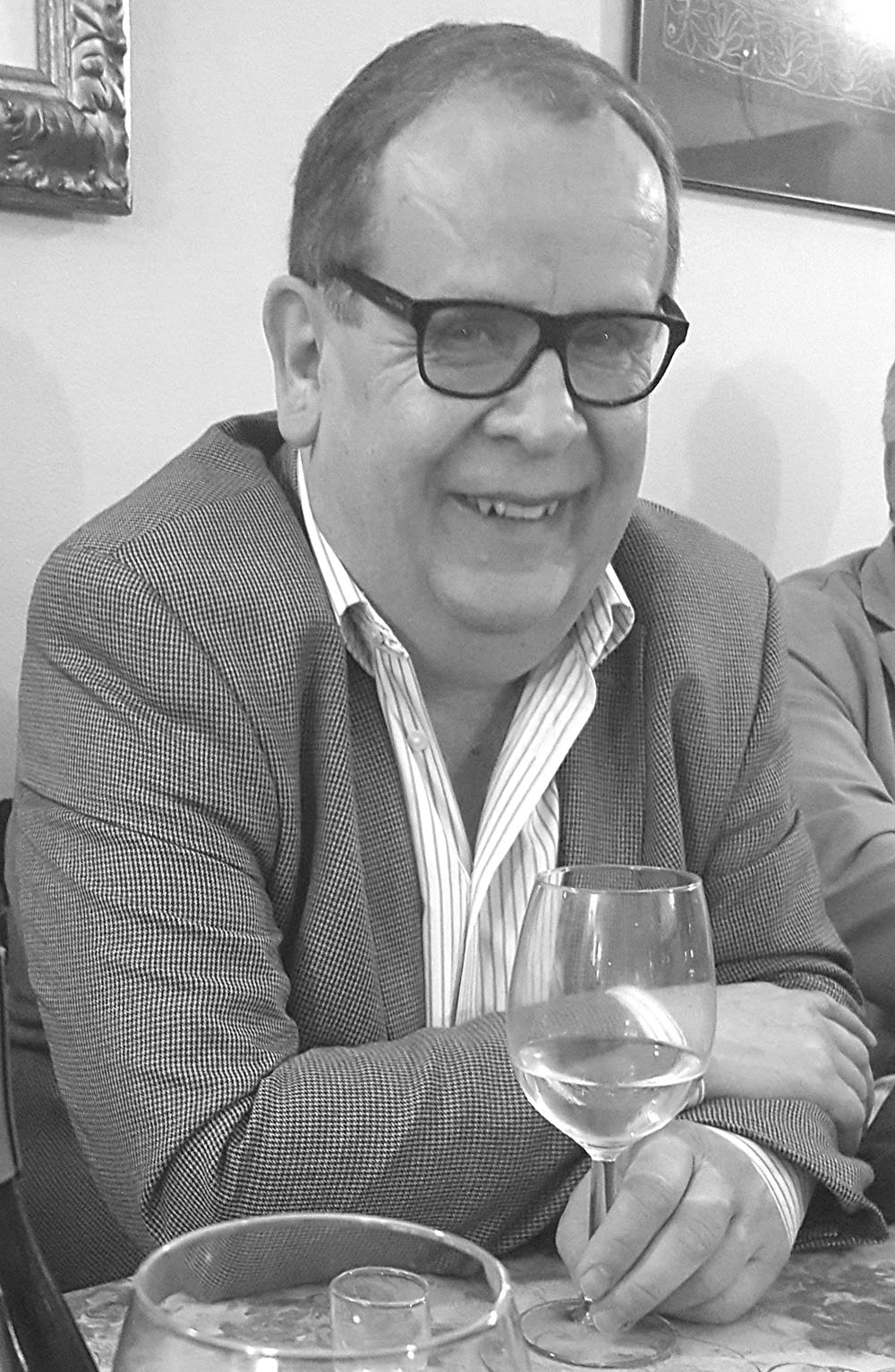